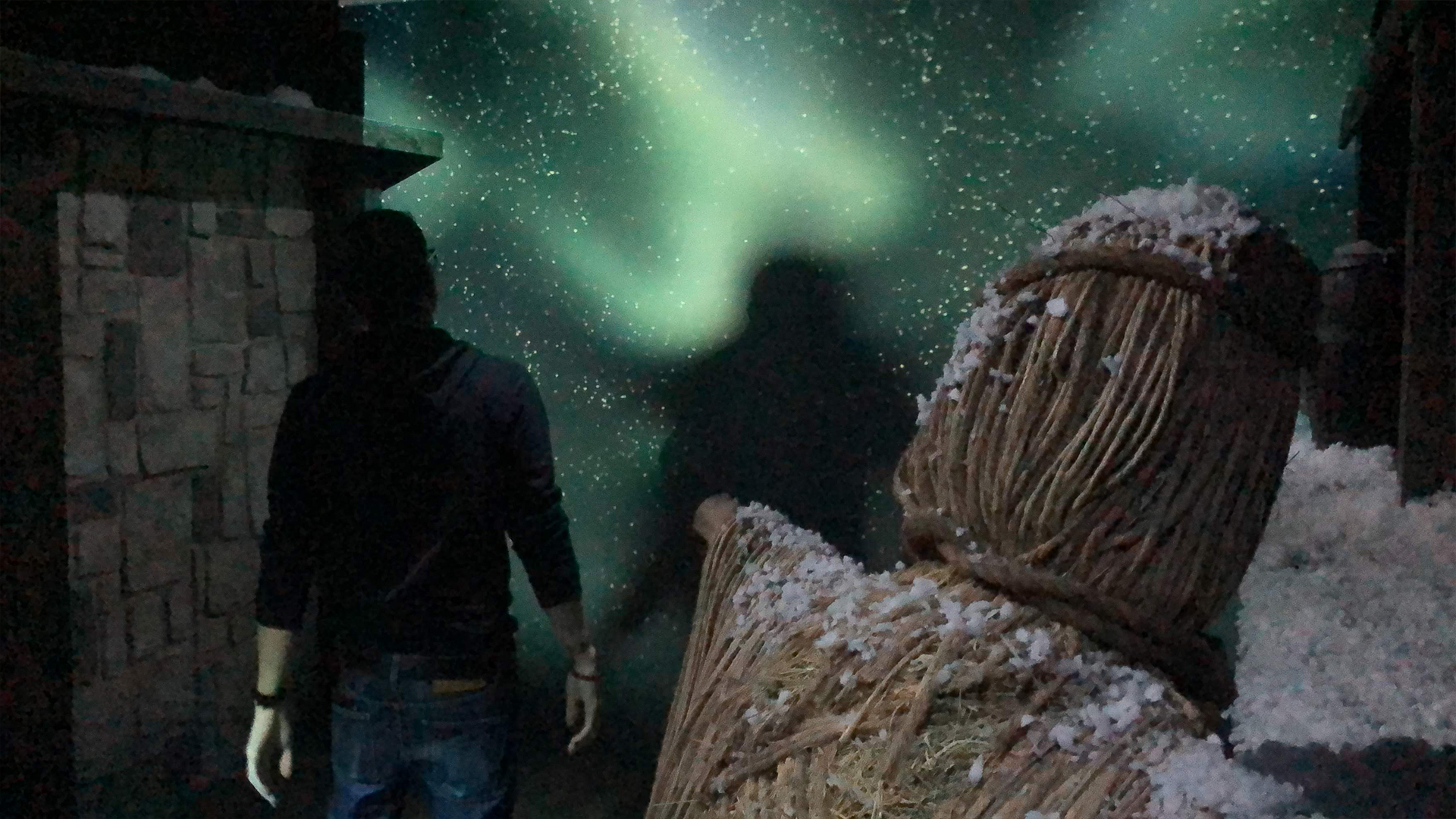 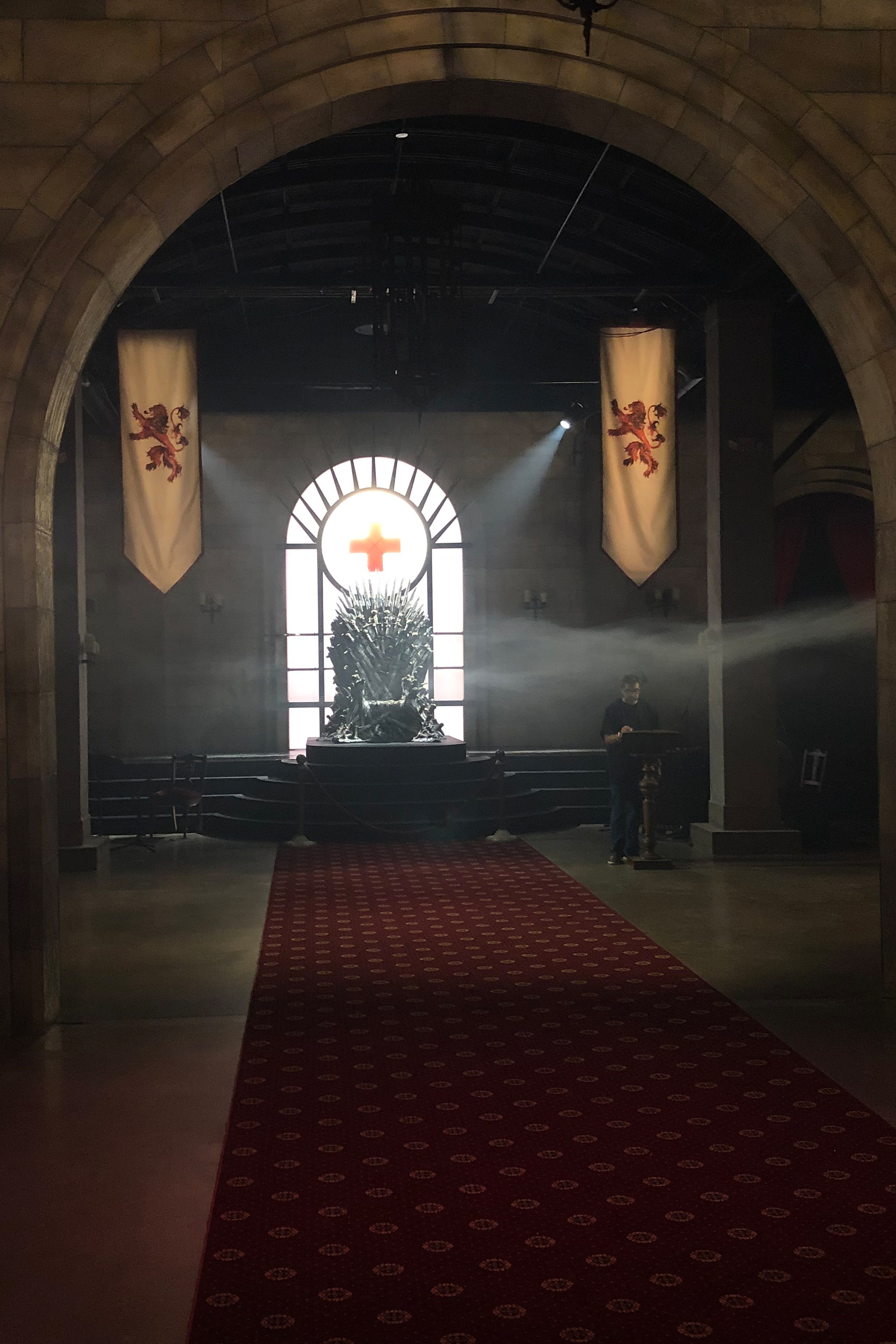 As part of the experience offered to GOT fans, famous and memorable scenes from the past seasons of the show were recreated for the visitors to become part of.

One of the experience was an interactive recreation of the Jon Snow ‘For the Watch’ scene. Users were able to approach a kinect controlled trigger that placed them into the shoes of character Jon Snow. During a period of ‘free play’ users were able to fully control the skeleton and character of Jon Snow.

During this time the client wanted to be able to interact and play with the environment. To allow this I created a realistic snow drift that was fully interact-able, as if it were real snow fall (albeit slightly exaggerated for excitement). Users were able to wave their arms, hands and body to create fun flowing, swirling patterns as they would form in the real world.

I developed the realistic, interactive particle system used in the final showcase. As well as general on site consultancy and Touchdesigner integrator.

Want to find out more?

Let's talk shop, get in touch via email/Instagram/Facebook/messenger pigeon. Whatever is easiest for you.